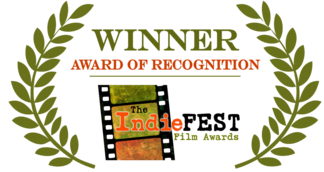 A Foster Cousin is adopted by her Uncle into his seemingly perfect Church going family; little to her surprise she's challenged by keeping her new band of unstable/ psychotic sisters from killing in the Name of God.

Their Father raised them to believe justice is always served by the hand of God… but her sisters believe God could use a little help. 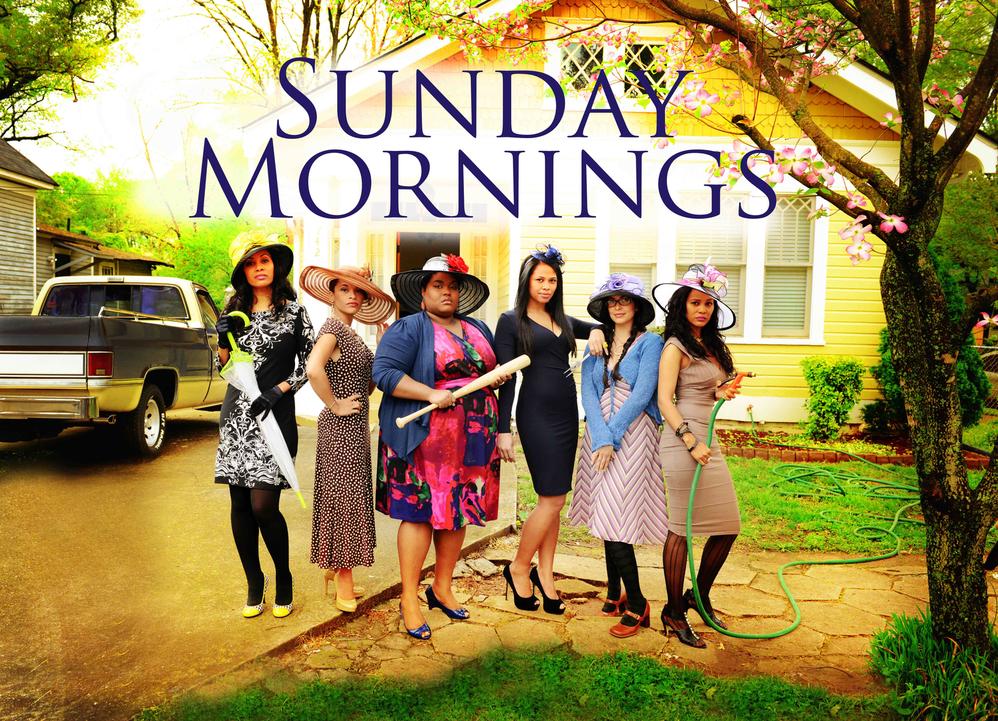 Sunday Mornings is currently submitted to FILM FESTIVALS all year! Come out and join us HERE! https://www.eventbrite.com/e/sunday-mornings-an-inda-reid-film-tickets-28207423162?aff=efbevent

Directing Sunday Mornings has been the ultimate honor for me.  The creators' vision and determination match the precociousness of their characters, and have resulted in impactful storytelling that is not only entertaining, but also enthralling, with eye-opening elements of the Southern Gothic tale. In addition to the intriguing plot lines and memorable characters portrayed by a remarkably talented and culturally diverse cast, each team member's attention to detail and collective passion is truly what has made this picture shine.

Being raised in the South myself, I can appreciate much the genteel eccentricities of the culture. Yet even amid our most humid, hazy days of summer, a tourist has yet to truly experience the nature of the “prying eyes” and curiosity which is characteristic of many Southerners: especially those that dwell behind the pews of the typical Southern church. This encapsulated community has been known to nurture all types of judgment: not only judgment from God, but judgment from elders, peers, and most often other parishioners.

This somewhat isolated realm, known all too well by most American Southerners, is seldom seen by the rest of the world.  By directing Sunday Mornings, I was fortunate enough to assist in exposing a small corner of this sphere with the viewer.  Although it may seem that a few of the scenes and characters are absurdly theatrical and overstated, the creators are quick to proclaim that the events that unfold in the film hardly hold a candle to many of the true and factual events that happened in their childhoods.

Although not intended to be historical in nature, Sunday Mornings does have some strong elements of a Southern Gothic tale, with its damaged and somewhat delusional characters.  Interestingly enough, the plotline follows the identifying characteristics of the typical Southern Gothic genre:

There is an element of dark humor in the stories. It follows the idea of exposing the problems of society, but does so by developing complex characters. The authors explore the behaviors of people (usually strange) and the social order of the South. Through their stories, the authors hope to show that the social order is fragile, and the realities behind it were actually disturbing. The authors work to point out truths of Southern culture and its moral shortcomings. *

Albeit the case, one must not consider this screenplay in a strictly religious or “Southern" context; as the viewer will soon find, it holds it's own as an accurate depiction and criticism of the human experience.

Sunday Mornings also has many elements of today’s modern women roles: where she is required to “do it all” and do it well.  The story is told through the eyes of Sunday Robinson (a devoted wife, loving mother and full-time nurse) who is desperately trying to keep her weight down and make the “right” decisions to maintain family peace.  Like most effective protagonists, she is not only on a quest to find her way in the world, but also trying to ascertain where she fits within her family’s unique structure.  We identify with her struggles and root for her character not only because of her will and determination to try to do the right thing (the “God-like” thing) but also because of her shortcomings as a human being and the inevitable mistakes that she makes along the way.

The dynamic role of Sunday is brilliantly played by Courtney Arlett, who is perfectly cast among the gem of other actors in this film. The casts humility and utter positivity, despite their great talents, was a breath of fresh air for this this Southern belle (who has lived and worked in L.A. for the past 15 years).  One will also notice our widely multi-racial cast consisting of Black, Asian, Indian, Mixed-races and White: as well as the wide age diversity of older, middle aged, teenagers, and children. It’s another trait of this work that makes it so beautiful. The diversity of demographic reflects Atlanta today as a whole: a wonderful mix of all races, not cast or chosen because of their age or the color of their skin, but because that’s what their character in the script calls for . . . period.  Sunday Mornings is a reflection of the true cultural and racial diversity in the South today, and not what commercial filmmakers probably think will, “sell.”  This, among many other notable reasons, is why I can honestly say that whether this story becomes a great success or not, getting the call to “come home” and work with my friends and family was one of the greatest moments of my directing career.

Written, directed, produced, and mostly acted by women, this work of art joyfully consents to rely heavily on female contribution, leadership, interpretation and creativity.  This opportunity to join a team force and work with fellow sisters has given me hope in regards to the diminished presence of women behind the scenes in film today.  Hopefully we can set an example to young girls, of various races and cultures to pave their own way in creating a venue to express their stories and creativity, like I feel we have with Sunday Mornings.